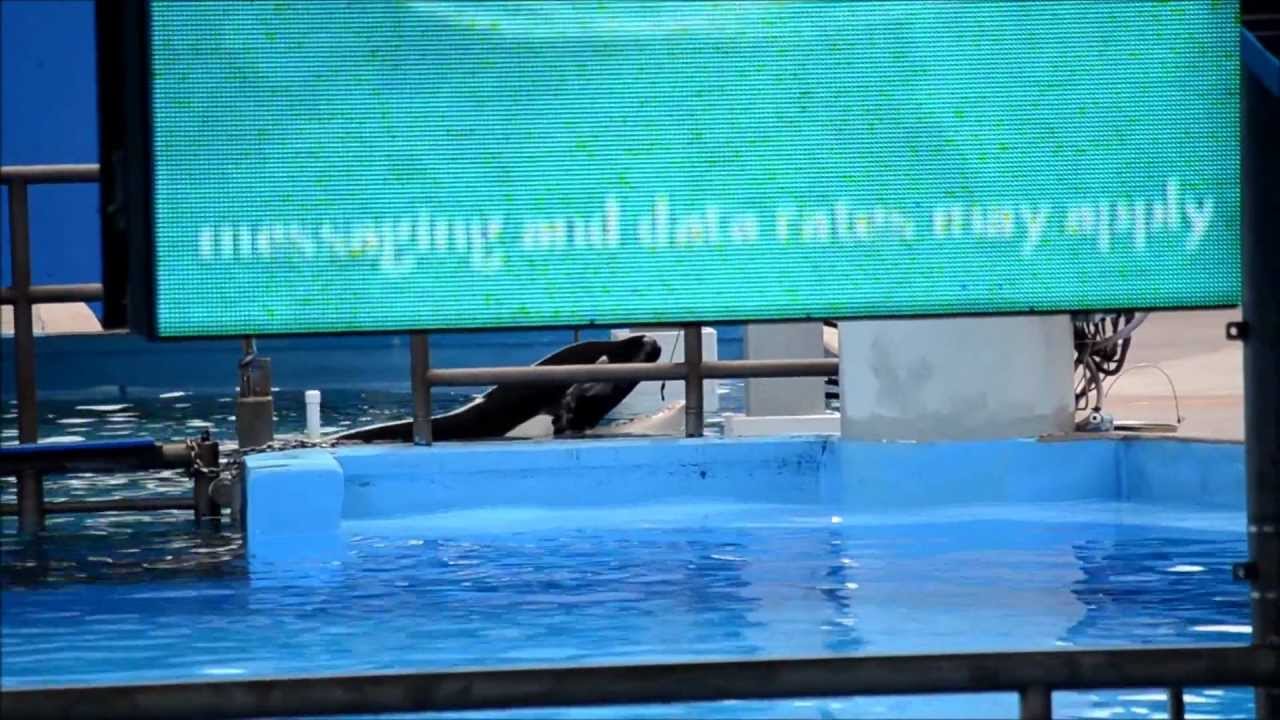 On March 8, 2016 SeaWorld announced their whale Tilikum was dying. SeaWorld’s website states that they are “treating him with care and medication for what we believe is a bacterial infection in the lungs.” In the accompanying video, SeaWorld staff say that they have identified the bacteria species and that “[t]he species that we found in Tilikum is a type of bacteria that is found in a variety of species, including wild cetaceans.”

Some have speculated that Tilikum picked up a “superbug,” an especially antibacterial resistant type of bacteria, due to the constant use of antibiotics for his chronic teeth issues. Regardless of how the bacteria was contracted, the focus should be on Tilikum’s quality of life during his last days. For many species aside from killer whales, life expectancy in zoos is longer than it would be in the wild. Most zoos caring for aging animals are often faced with a difficult problem: balancing medical care and quality of life during the animal’s last years or days.

However, it has been reported that even before SeaWorld’s announcement on Tilikum’s health, he had been kept in a medical pool around the clock.  In their press release, SeaWorld stated “’[o]ur veterinarians are focused on managing his illness in a way that makes him comfortable and creates an enriching life.” How does keeping him in the medical pool 24 hour a day constitute an enriching life?

It is normal to quarantine or limit an animal’s space for an illness or injury that is temporary, but that assumes that the animal is expected to recover. What is not done, however, is keeping the animal confined in a small space while keepers wait for it to die. Though I know most killer whale fans on both the pro and anti-captivity side would rather not think of it, any other zoo animal in Tilikum’s situation would likely have been humanely euthanized by now.

When SeaWorld acquired Tilikum from Sea Land of the Pacific, they applied for an emergency permit to import him. At the time, Tilikum was kept in the facility’s “module” building, a small metal structure not much smaller than SeaWorld’s medical pool. SeaWorld made a short video to support their permit application at the time here (at 6:12). In the video SeaWorld said that “[t]he management and health problems . . . associated with Tilikum staying in the medical pool may be serious . . . prolonged stay . . . in the medical pool may lead to the development of serious medical problems including . . . inadequate repertory exchange and respiratory infection . . .” SeaWorld considered a prolonged stay in a medical pool unacceptable and yet, since before they announced his illness, Tilikum has been confined to SeaWorld’s own medical pool.

Why would SeaWorld allow Tilikum to persist in a situation that even they say is unacceptable? One disturbing possibility is that SeaWorld is simply winding down the clock and waiting for him to die. According to former trainers, killer whale deaths are never peaceful; they often panic and go into death throes. If possible, the whales are restrained in a stretcher. That probably isn’t possible in Tilikum’s case, given his history of aggression towards people, as maneuvering whales into a stretcher requires trainers enter at least waist-deep into the water with them. Keeping Tilikum confined in a small medical pool would likely be the next best thing. 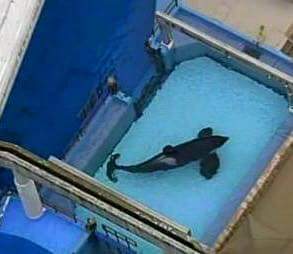 SeaWorld claims that they put Tilikum’s best interests first. However, that would require keeping his life as “normal” as possible for as long as possible. That would at minimum mean giving him access to one of the larger pools and orca companionship. In Tilikum’s case, the veterinarians admit that they can’t cure him and he will only get worse. In SeaWorld’s own assessment when applying for an import permit in 1992, long term living conditions in a medical pool causes problems in breathing and can even cause the very same type of illness Tilikum is dying of. Living in a tiny medical pool is not good quality of life for a killer whale. However, if Tillikum is unable or unwilling to leave the medical pool his quality of life can no longer be maintained, and any responsible zoo would humanely euthanize him.

By not either returning Tilikum to his ‘normal’ life or ending his suffering, SeaWorld is simply being cruel. What possible good could it do to continue to keep him locked in the medical pool, especially when they have already admitted no amount of medical care could result in a full recovery? No responsible zoo would act like this.

One thought on “Op Ed: Tilikum’s Quality of life. Waiting for the End.”